Secure your spot and get started today with our EXCLUSIVE offer!

By opting into the web form above you are providing consent for Meikyo Dojo to send you periodic text messages. Standard rates may apply. You can reply HELP at anytime or learn more. You may opt-out anytime by replying STOP. 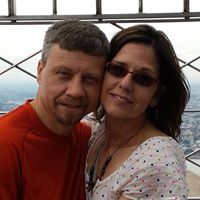 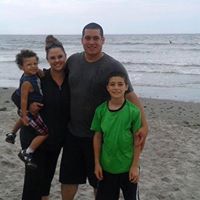 This is the perfect Dojo and Sempai for any skill level children and adults. Nick is awesome!! 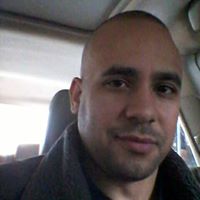 This is Kyokushin Karate at it's finest. Meikyo Dojo has given me speed, timing, strength, stamina and mental discipline. I will continue to to study with my exceptional instructor (Sempai Nick Savery) to develop myself as a Kyokushin student and human being. I highly recommend this school. 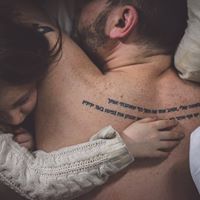 This has been great for my kids. They've all enjoyed it so far. You can tell they are being taught well and with respect to the craft. 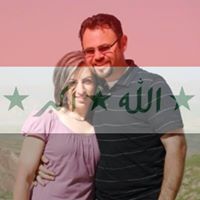 It's everything I wanted and more. Sensei and Sempai love teaching and it shows in each class. I am blessed to have found Meikyo Dojo. Thank you for all that you do. 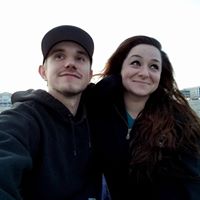 Highly recommended. Authentic Kyokushin Karate. Very technical, and extremely well taught. Sensei Nick is very skilled and an excellent instructor. Other schools almost seem like a crash course, here at Meikyo dojo you fully learn the techniques and how to use them in real time. 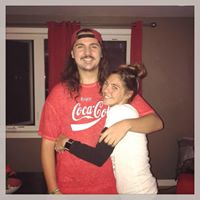 My son loves Mondays and Wednesdays because those are his karate days! Our son did NOT want to join Meikoyo Dojo but we told him to just try it and see what happens. 3 years later Ayden has become quite the karate kid. We are so proud of our boy for finding his love for karate!! And he’s becoming a blue belt very soon 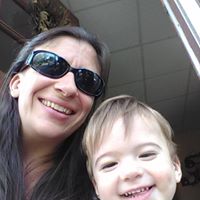 My active son was a bit hesitant to try Karate...this was fall of 2016 and he loves it! Meikyo Dojo has not only helped him grow physically but has helped him gain self-confidence and the love for martial arts. Nick truly puts in the time and effort in teaching his students and for that my son enjoys being part of this Dojo...thank you! 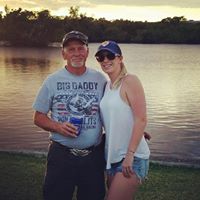 My son has been a student of Nick’s since October of this year. We could tell from the first class that this dojo was focused on skill and performance while he truly cares about what the children were getting out of each class. I am so grateful for the time and attention Nick puts in to making my son feel welcomed and also inspiring his continued growth to not just be a better martial artist but to be the best person my son can be!

Request information today to learn more about our programs! Get Started Now

One of the things Kyokushin is known for is the fact that it is considered “Full Contact Karate”.  What exactly does that mean, and why does it matter?  Read on to find out.

The original label of Full Contact likely comes from Kyokushin’s primary competition format, known as “Knockdown”.  Knockdown has relatively simple rules: the goal is to knock down your opponent, or otherwise break your opponent’s will to fight.  Succeed at this and you win.  Fail and you are at the mercy of the judges or your opponent!  What makes Knockdown most interesting is that the format employs little to no protective equipment, with most tournaments allowing competitors to compete with only a cup and mouthguard for protection.

Now before I get too far, it is extremely important to point something out.  Knockdown isn’t for everyone.  Most Kyokushin students will never partake in the sport.  And that is perfectly ok.  Kyokushin is about far more than just the sportive aspect.  What Knockdown does do for the system, however, is provide a high-stakes and realistic proving ground, at least for the techniques typically associated with sparring.

What this proving ground gives us is an understanding of what works.  Most sport karate schools have a giant hole in their knowledge base.  They do not know what it is like to be hit.  Their techniques are never tested in an environment where the adversary is not only trying to prevent your success, but are instead out to outright hurt you.  A technique gains a new context when you know that failure means you are getting kicked in the legs or punched (hard) in the chest.  Those who favor point sparring never learn an important lesson – the fight doesn’t automatically stop when you land a punch or kick unless that punch or kick is performed powerfully.  Point fighting tends to push people towards favoring techniques that score, but otherwise leave you open in a real fight.

Studying full contact karate means that the techniques that are taught to everyone have been validated in a real, non-consensual and competitive environment.  That is important for one reason.  Self-defense doesn’t come with a referee to stop the match when things don’t go your way.

Full contact, in reference to karate, can also refer to the methods of training.  Realism – especially understanding and experiencing what it is like to be hit – is extremely valuable.  This of course needs to be done safely to avoid injuries, but when done right builds real confidence and an ability to protect oneself when it matters.  It is strangely comforting when you’ve been hit hard and find out that you were able to withstand a whole lot more than you might expect.

Kyokushin means the ultimate truth, and I think its fair to say that the truth that is referred to here is the truth of what really works.  No BS.  We find out what we are really made of when we train hard.  Full contact training tends to both humble and embolden us.  It forges lasting friendships built on mutual respect.  And it helps bring out the best of ourselves.